“The Living Well Within Limits project is an interdisciplinary effort to understand the energy demand associated with high levels of human well-being. In this talk, I’ll present recent result showing the kinds of insights we gain from using Environmentally-Extended Multi-Regional IO: from intranational and international energy footprint inequality, to the demands of individual households in Nepal, Vietnam and Zambia, to modelling what “decent living energy” could look like globally in 2050.” 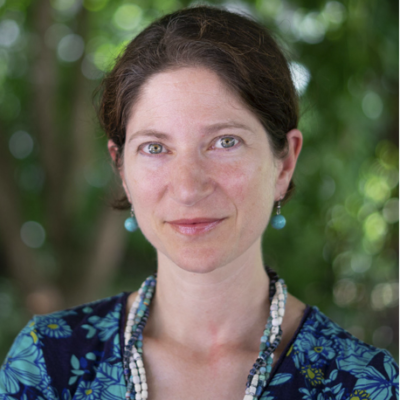 Macroeconomic lockdown and SMEs: The impact of theCOVID-19 pandemic in Spain

“The relative importance of small and medium-sized enterprises (SMEs) and large firms is a recurrent topicin the small business economics literature. This research presents a real and financial social accountingmatrix (FSAM) with 63 activities that have been disaggregated by firm size: micro, small, medium, andlarge. Our approach makes two main contributions to the knowledge frontier in the existing academicframeworks of small business economics and the granular origins of aggregate fluctuations. First, we quantifythe economic activity impact originating through different firm-size categories in the context of theCOVID-19 pandemic. In doing so we demonstrate the feasibility of maintaining a consistent macroeconomicaccounting framework which connects shocks in SMEs and large firms and their aggregated levels effects. Ourapproach also makes a contribution in the mainstream academic analyses of the micro foundations ofmacroeconomic fluctuations (that is, standard business cycle theory, with micro-features, and the granularorigins of aggregate fluctuations). Considering the hypothetical extraction method (HEM) according to theproposal by Dietzenbacher et al. (2019), we can determine the relative importance of SMEs in sustainingeconomic activity and employment throughout the economic cycle, and, in particular, during the recessioncaused by COVID-19. Dealing with theoretical structures that consider the links between shocks at theidiosyncratic level and their aggregate impact, it is possible to measure not only sectoral problems and thoseissues related to the labor market or economic growth, but also the relative importance of SMEs in theoverall results. These results allow us to reconcile the mixed narrative that accompanies the evaluation of therole played by these categories in economic activity. In order to account for the relative effects on SMEs,however, it is important to consider the specific sector that receives the disruption. The decline in SMEs dueto the effect of the COVID-19 pandemic accounted for some 43% of the total decline in activity observed upto July 2020. SMEs were also responsible for two-thirds of the fall in employment. Thus, while themaintenance of economic activity shows greater sensitivity to the behavior of large firms, employmentdepends substantially on SMEs in general, and micro-enterprises in particular. The empirical findings suggestthat the proposed model reasonably quantifies the effects of the COVID-19 lockdown on economic activity.” 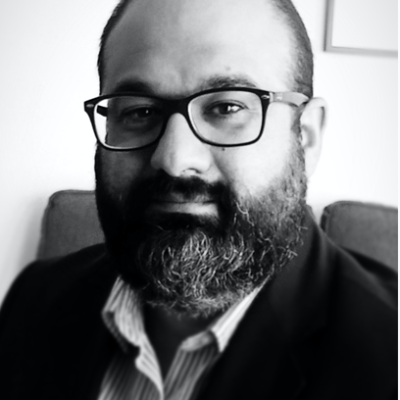 Macroeco-nomic lockdown and SMEs: The impact of the COVID-19 pandemic in Spain

“In this talk, I will start by briefly summarizing the reasons why the emergence of global value chains (GVCs) led to renewed interest in IO analysis. In what follows, I will argue that IO researchers have generally been too conservative, by continuing to apply their traditional methods to a world that can be seen as a network of GVCs. Important insights into GVCs as found by researchers from other disciplines ask for modifications of popular IO methods. The talk will be devoted to exploring such modifications. These explorations might have implications for research in the economic as well as in the environmental sphere.” 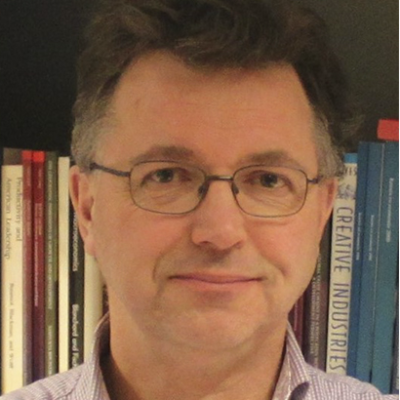 “The concept of ERP derives from the fact that a tariff on imports of a particular commodity represents a subsidy to a domestic activity because it allows domestic producers to charge more than the world price for the protected commodity. However, the tariff also represents a tax on other activities to the extent that their input prices are higher than free trade prices. It follows that the net effects tell us whether an activity has benefited, and by how much, from a particular tariff structure; a positive ERP indicates that the tariff system allows value added to be greater than in a free trade situation, whereas a negative ERP suggests that a system of protection penalizes the activity by reducing its value added. A ranking of ERPs is an indicator of which activities would be hardest hit if a movement occurred towards free trade. As opposed to nominal tariffs, which focus only on output prices and government revenue, effective rates have a direct bearing on the allocation of resources. The assumptions underlying the estimations of ERP have been discussed by several authors. We will review their assumptions below and discuss how they operate in a SAM context, and how they differ from the traditional estimates based on I-O models. In this paper we show that in an estimation of ERP in a SAM context, the numerical value is the same as if it were estimated in an I-O context, but the trade elasticity of substitution no longer plays a determining role in the value of the ERP. Instead, we have to assume that domestic producers reduce their prices in the same proportion as the change in import prices in such a way that market shares between domestic and imported goods remain constant. In other words, when we move beyond the traditional I-O model, where input substitutability is ruled out, to the more general case where it is allowed for, we have to assume that domestic producers reduce their prices in the same proportion as imports. To better grasp this outcome, we discuss our results in a fix-price model, which can always be seen as a special case of a flex-price model, as long as we ensure that commodity prices are determined exclusively on the supply side of the economy. In other words, staying as fix-price model, we allow for some degree of substitutability between domestic and imported goods. To organize our methodological discussion, we estimate the value of ERP for the Mexican case, and analyze how tariffs on imports as well as domestic taxation interact.” 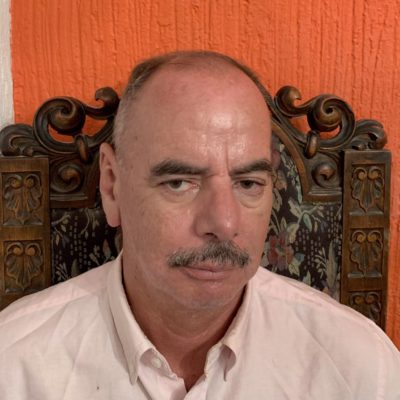 “The focus on Global Value Chains, building on the innovative initiative to develop the World Input-Output Database, has renewed interest in input-output analysis (IOA). The task ahead is to sustain this momentum and to more firmly and extensively integrate IOA in other parts of economics. The main focus of the presentation will address some new challenges and opportunities with especial focus on the following. The Rebuilding Macroeconomic Theory Project (RMTP) has presented some responses to the failures of macroeconomic models to forecast and interpret the Great Recession and IOA has a potentially important role to play. Additional opportunities exist to connect to the evolving New Economic Geography and the Fragmentation literatures to enhance their generality and to integrate IOA by providing enhanced insights into the role of economic structure. Little work has been done to link GVCs with notions of risk and resilience as more countries and regions become embedded in the global production system. There is a further additional opportunity to connect with Smart Specialization Strategy (S3) and EU regional development policy in more creative ways. While a great deal of attention has been directed to trade in value added (TiVA), much less attention has been directed to the notion of Trade in Human Capital (TiHC), essentially addressing movement of people between countries and regions and linking it to TiVA. Finally, there is an important opportunity to address one major problem in the RMTP, namely agent heterogeneity, and the impacts of GVCs on income distribution.” 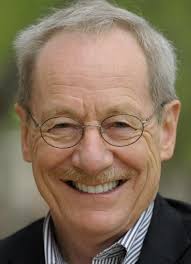